Normandy 44
Normandy44 WWII Re-enactment association The Association was formed in October 1999 by a group of like-minded WW2 enthusiast’s who, decided 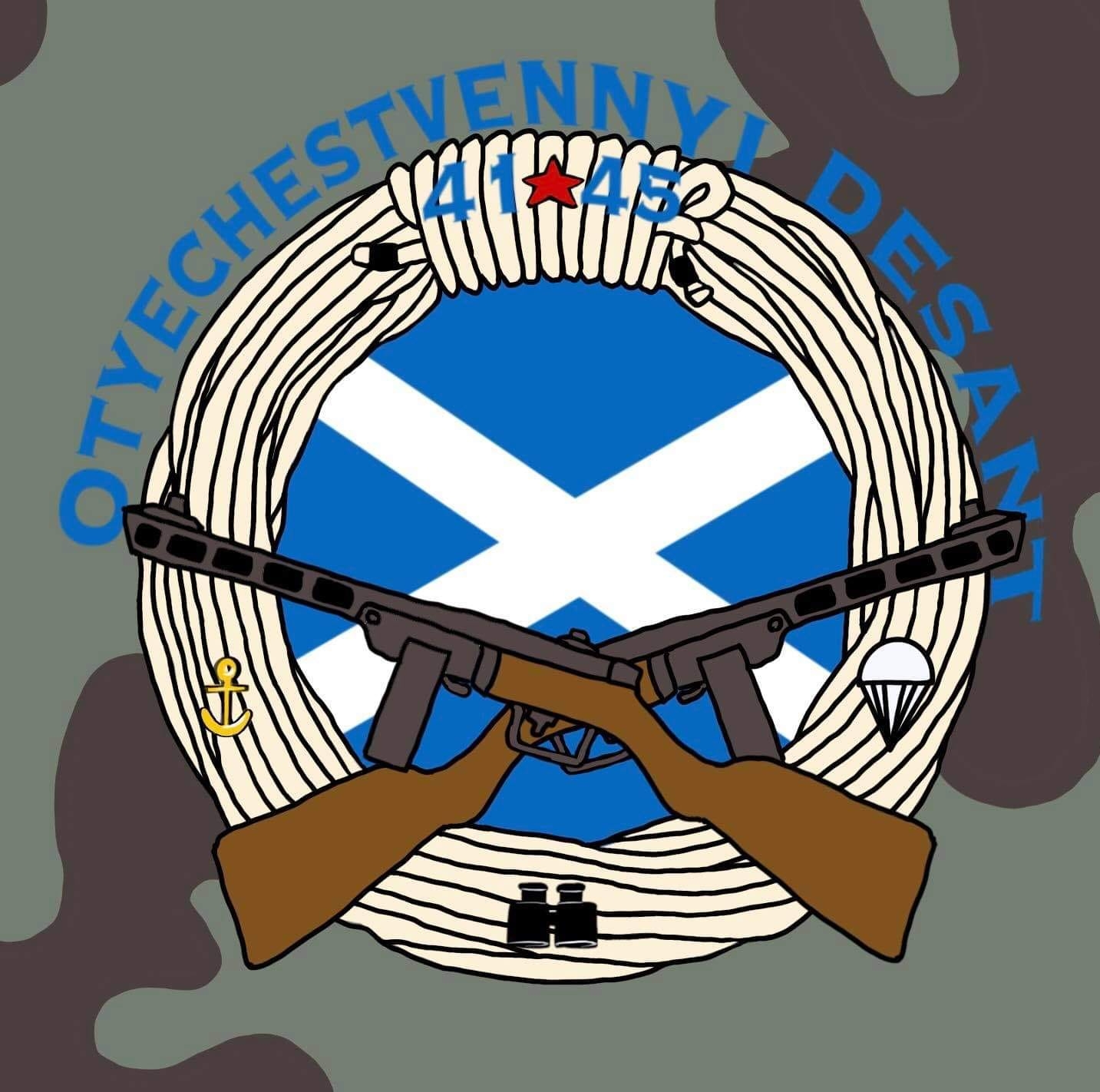 OTDLH4145
Otyechestvennyi Desant Living History 41-45 OTDLH4145 is a group of Soviet WW2 Living Historians based in Scotland. The aim of Rebus The Airborne GSD
My name is Rebus, I'm a 6-year-old GSD. A mountaineering dog from Scotland I like Munros, the SAS and the Scots at War
Scots at War is a living history group dedicated to the portrayal of Scottish soldiers, medical personnel and civilians, from 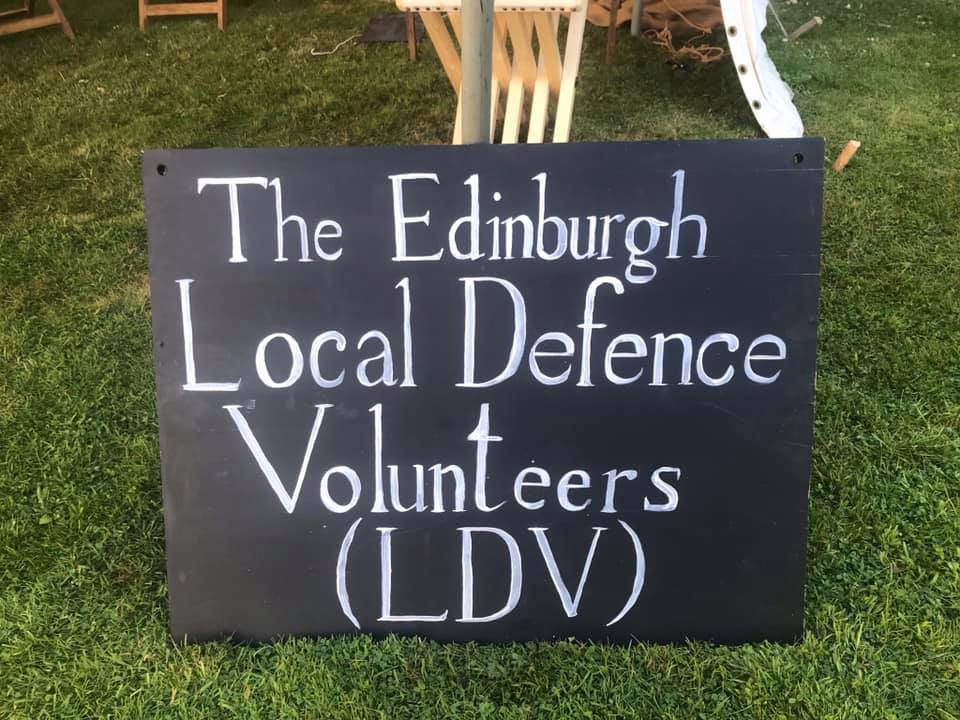