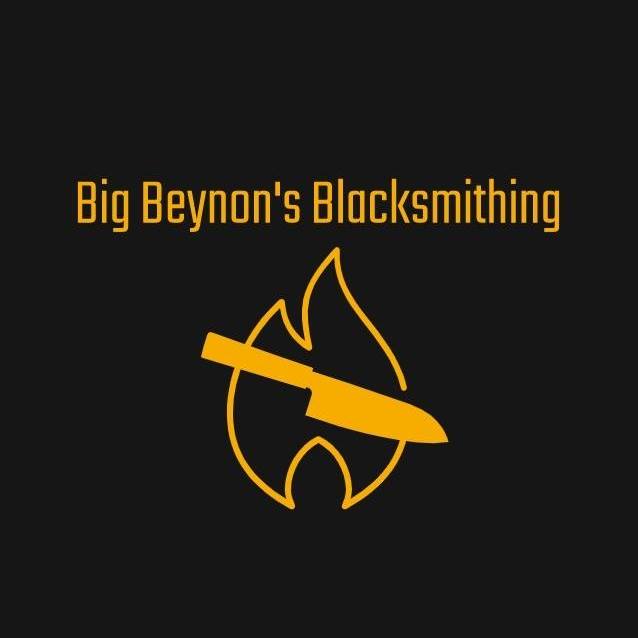 History Matters Ltd
Whether it is working with TV and Film companies, providing Guided Tours of Scotland’s hidden gems by car or motorbike,
1 2 Next »
PageLines
X